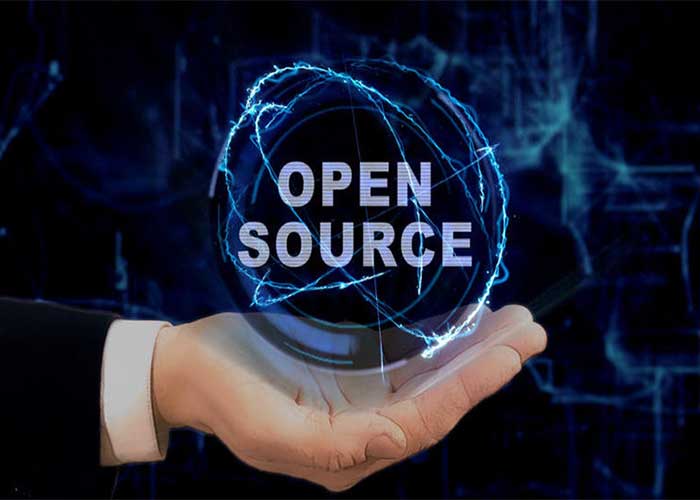 Open Source is a term used to name a certain type of software that is distributed through a license that allows the end user, if they have the necessary knowledge, to use the source code of the program to study it, modify it and make improvements in it. , even being able to redistribute it.

This type of software provides unique features and advantages, since programmers, by having access to the source code of a given application, can read and modify it, and therefore can improve it, adding options and correcting all the potential problems that could be encountered, with what the program once compiled will be much better designed than when it left the computer of its original programmer.

In addition, the waiting time for error correction is much shorter than the cycle that should be expected in a program with its closed code, resulting in significant benefits for the end user.

The term Open Source was coined in the early 1990s by the emerging free software communities, and at this point it is extremely important to make a difference between the Open Source programs, which provide their open source, and the programs called Free Software, the which also has nothing to do with the simple distribution of free programs.

In a nutshell, both movements have notoriously philosophical differences, however, this does not mean a problem, since both Free Software and Open Source have offered high quality programs over the years like Firefox, operating systems based on Linux and many more, which in addition to being examples of how software should be developed, they offer freedom in comparison with in other areas such as closed software.

As mentioned above, Free Software has philosophical differences with the Open Source, while from the FSF (Free Software Foundation), a movement led by Richard Stallman, ethical aspects are always prioritized, the Open Source highlights the technical aspects of any moral discussion about licenses and rights. That is to say that they are basically distinguished by ethical questions.