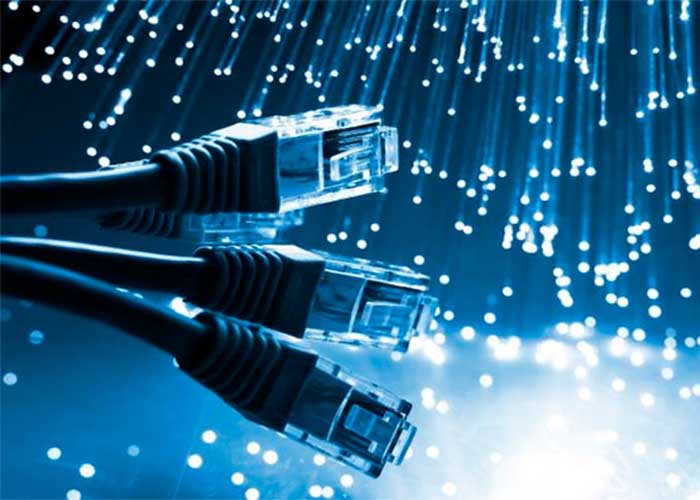 Some ISPs offer only one or two types of connections, so you must understand the advantages and disadvantages of each connection method.

Dial-up was very popular, but now it is no longer used. This connection method uses a telephone line to connect, essentially the connection begins with a telephone call to the number provided by the ISP. Once the communication is opened, the connection parameters are negotiated and finally creates the virtual circuit that generates Internet access. You must use a modem and dial-up Internet access is extremely slow. Also, you cannot use your telephone line while using the Internet.

Digital Subscriber Line (DSL) allows you to simultaneously use the Internet and the phone. DSL is very popular in cities, but in rural areas it is much smaller. Today is the most popular way to access the Internet.

Internet access via satellite is a way for those who do not have access to terrestrial broadband connections such as cable or DSL or where telephone lines are not available. This would be one of its greatest advantages. This type of satellite connection is still used in those cases where there are no more options, for example in ships, airplanes or in very close areas where no other type of network or Internet connection arrives.

Unlike all the views above, instead of wires to transmit the information, infrared light signals or radio waves are used.